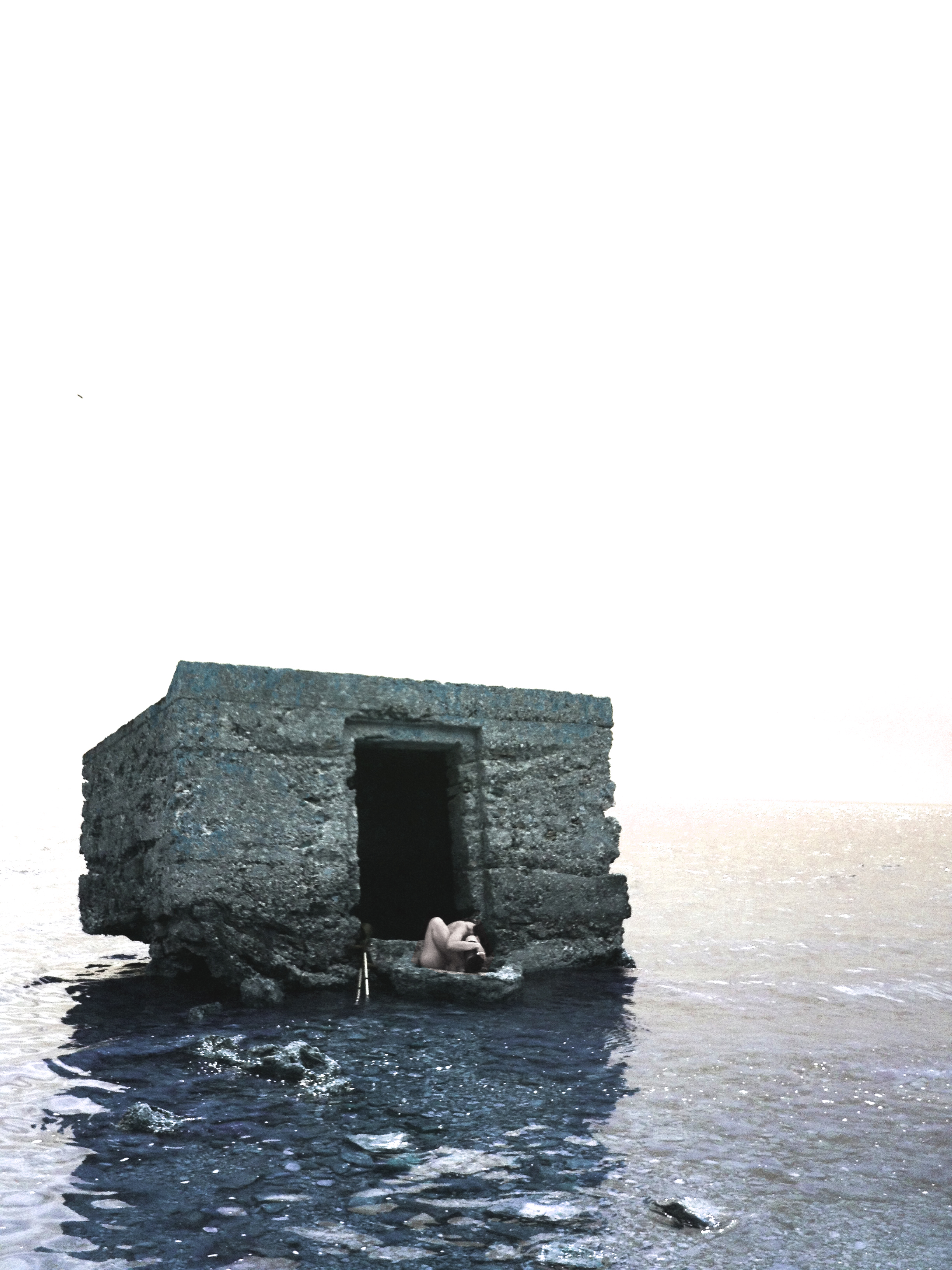 Karolina Kucia was born in Poland 1978. She graduated as Master of Arts in 2004 from Poznan Art Academy, and studied Performance Art and Theory Studies in the Theater Academy in Helsinki. Between 2004 to 2008 she has been part of Kukkia group (Karolina Kucia and Tero Nauha). Starting from 2007 she has been part of the interdisciplinary Mollecular Organization. Between 2011 - 2012 she was working and co-creating Future Art Base, Art and Economy in Aalto University in Finland. As visual Artist Kucia is mostly working with performance, directing group processes, sculpting, video and animation making. Recently her main interests are lapse, automatism and parasite.